The simple, interesting and popularly known fact with the Students studying Japanese language is, people in Japan don’t shake their hands in meetings. Well, they BOW!!!

“Ojigi” is the Japanese word for Bowing. Interestingly in Japan you will find people bowing over the phone as well.   There are three different types and many more situations of Ojigi practises in Japan. 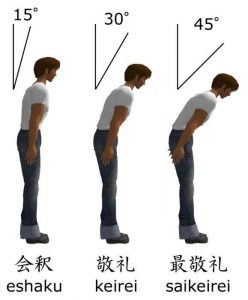 Above three are common in practices, however there is one more called as Dogeza. (The kneeling bow) This one has a truly deep meaning, even more than saikeirei. If someone had made ​​a big mistake, which was harmful or dangerous for another person, that person usually does the kneeling bow. It was also for people to show respect the Emperor in ancient times. 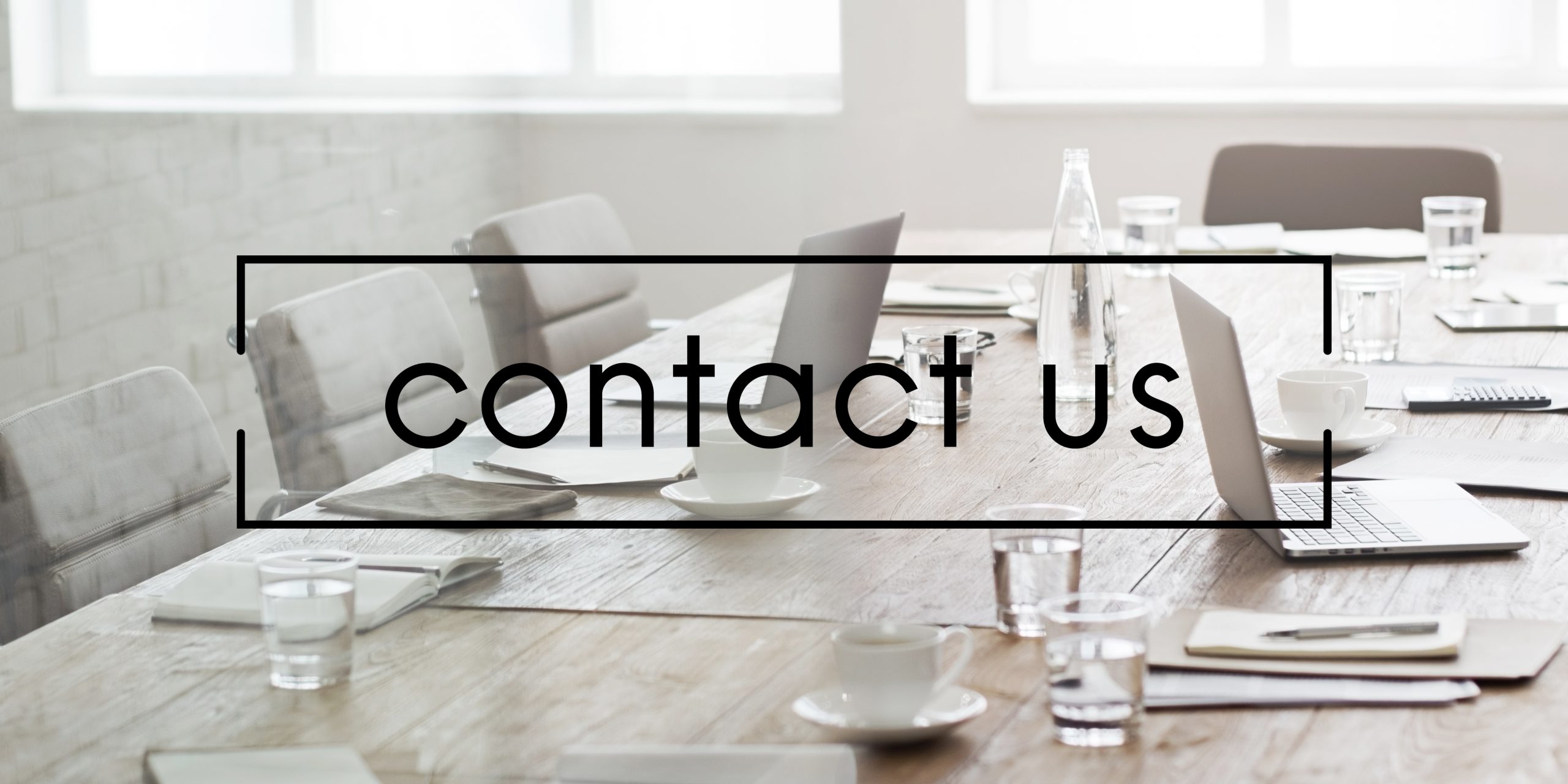