The aim of Enjin Inc. is to become a worldwide platform for Japan fans.

An online community to connect with people who have study abroad experience in Japan or have worked in Japan, that is Enjin Inc.

In contrast to the conventional Social Network Service (SNS), which is generally used for communication among acquaintances without any particular restrictions, we have developed the Social Community Service (SCS), an open and practical platform for the exchange of opinions specific to the Japan fan community around the world.

We aim to become the most beloved country in the world so that Japan fans from all over the world can "study", "work", and "visit" Japan safely! 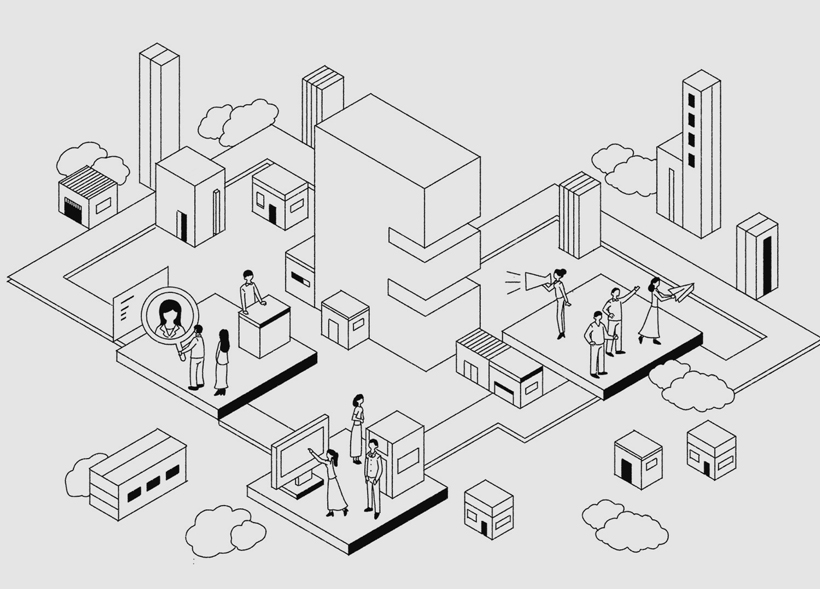 We offer a platform that allows worldwide Japan fans around the world to be active, regardless of national borders or cultural differences.
There are no barriers between Japan and the rest of the world, and a wider range of business development becomes possible.
In order to create such an environment, Enjin Inc. centers on three main services. 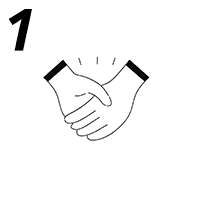 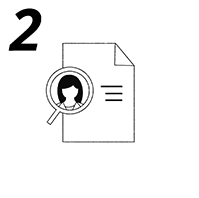 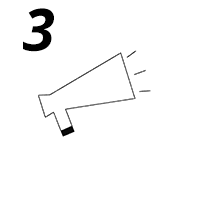 Enjin is an open and practical Social Community Service that allows you to interact with the Japan fan communities around the world. We have created a large online community of Japan fans and opened Enjin as an online community where people can exchange information and help each other.

As a "Social Community Service", you can exchange information about Japan and your home country with your seniors and juniors, get information about studying abroad and finding a job, and consult with Enjin's official supporters in real time about your problems.

In addition, we are also running a share house "enjin noie" for Japan fans and Japanese people so that they can interact not only online but also offline. We are located in Tokyo currently but are planning to expand throughout Japan and worldwide. 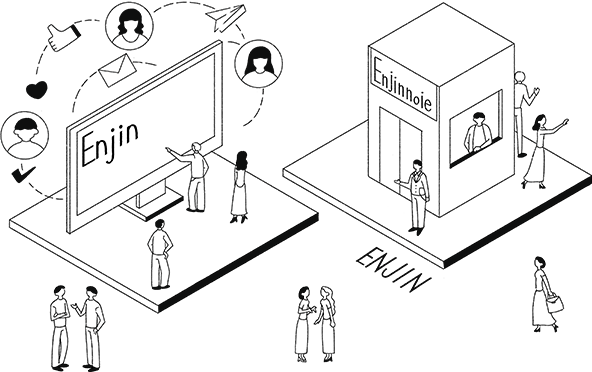 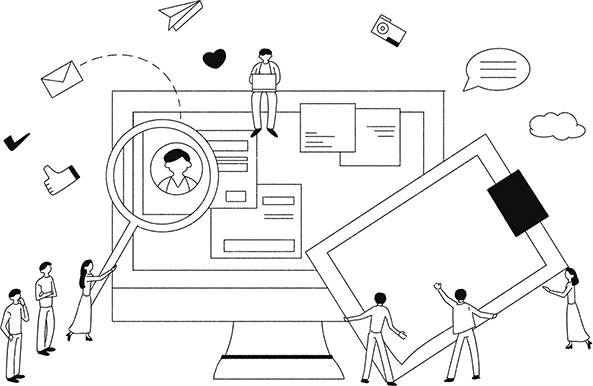 From international students in Japan to working adults and Japanese language learners overseas, Enjin's strong network of universities and government agencies around the world provides career support for Japan fans in countries such as China, Taiwan, India, Vietnam, Indonesia, and Myanmar.

We partner with SNS influencers to promote the appeal of Japan along with supporting the branding of Japanese companies, universities, and governments by creating original content with Japan fans and Japanese people who have the power to communicate to Asia. 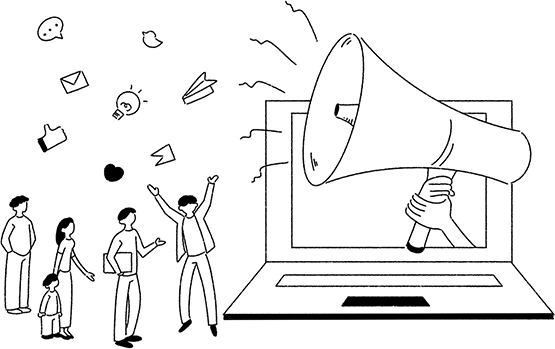 There are many Japan fans in the world, both in and outside of Japan. However, there are also many challenges that Japan fans face in their lives in Japan.

Enjin will continue to challenge itself as a social engine to make people all over the world happy through the country of Japan, mainly by tackling the problems of finding jobs, studying abroad, and working. 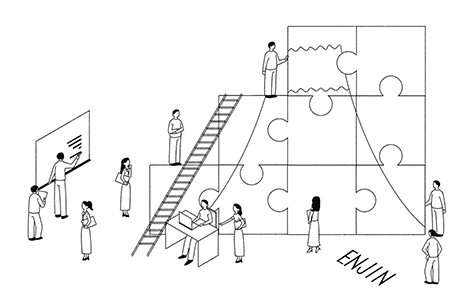 There are countless former international students who are making use of their experiences and connections in Japan.Enjin builds a Japan fan community, an information infrastructure where companies and individuals who are interested in expanding their business from overseas to Japan and from Japan to overseas can connect freely and exchange information related to Japan anytime and anywhere. 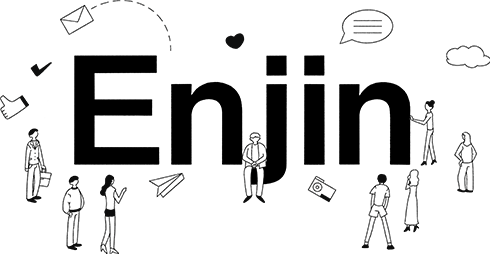 Establishing En(opportunity) Infrastructure Around the World 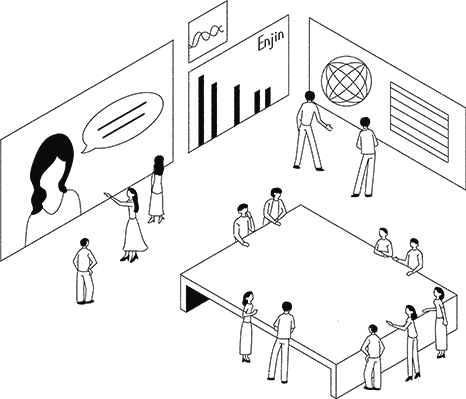 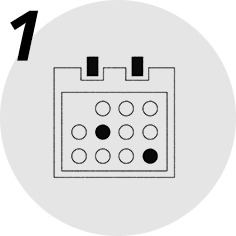 Use the calendar reservation function to reserve seminars and events you are interested in. 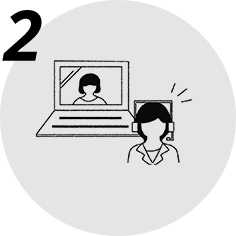 Our staff will provide you with career support online. 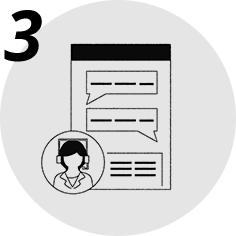 Our chatbot will respond to you in real time.
Please feel free to contact us.